Who is Suitable for Home Oxygen Therapy?

The early stage of diabetic nephropathy is limited to the pathological changes of the kidney without typical clinical manifestations. As the disease progresses, some patients may develop symptoms such as increased foam in the urine and swelling of the lower limbs. Later, patients will accompany with massive proteinuria, impaired renal function, elevated creatinine and other laboratory indicators of abnormality. 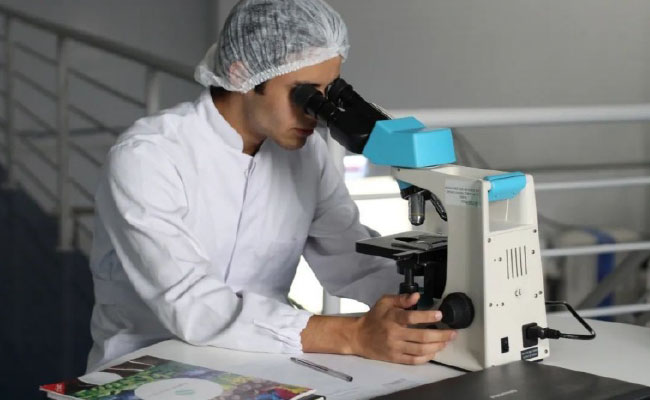 Especially for middle-aged and elderly people with diabetes, they should also always check uric acid except monitoring blood glucose level. Because elevated blood glucose will not only lead to abnormal uric acid metabolism, but also may cause gout. A statistic shows that gout accounts for 0.1% ~ 9% of diabetic patients, while hyperuricemia accounts for 2% ~ 50%, especially in obese patients. 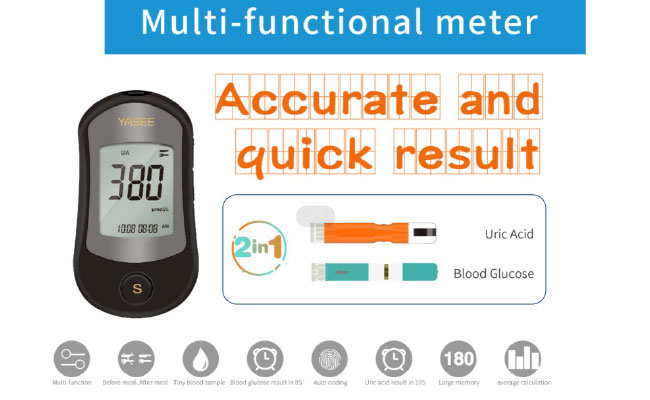 Therefore, patients with diabetes and high blood pressure should have regular urine tests as soon as the disease is confirmed. The presence of small amounts of albumin in the urine is a sign of kidney damage for diabetic patients. Urinary microalbumin screening in diabetic patients is an effective method to detect early diabetic nephropathy, and the accuracy is higher than that of ordinary urine routine. Only doing a regular urine test cannot easily lead to missed diagnoses. Both diabetes and gout are metabolic diseases. Patients with high blood glucose are often accompanied by lipid metabolism disorders and insulin resistance, which increase the conversion of purine into uric acid in the body. Hyperinsulinemia can also promote the reabsorption of uric acid in the kidney, resulting in the increase of blood uric acid. Both diabetes and gout will cause damage to the kidney. Once they are combined, the ischemia and hypoxia of the kidney will be aggravated, and the production of lactic acid will increase, which will aggravate the kidney damage. Therefore, uric acid levels should be monitored frequently for diabetic patient, and blood sugar should be monitored regularly for patients with gout too. If you have such kind of disease, you should follow a more restrictive diet and use combination medications if necessary.

Generally speaking, the lesions of diabetic nephropathy are irreversible, so regular screening, prevention and early treatment are advocated. The key to prevent and cure diabetic kidney disease is to control blood glucose strictly. It also includes lifestyle changes such as weight control, smoking cessation, and proper exercise. Actively control blood pressure, blood lipids, etc. YASEE Medical, which has our own intellectual property, patented technology and many kinds of multi-functional machines, is a good choice for you!

Looking higher, caring longer! Together Now, Better Tomorrow!
YASEE will always be here for your health! 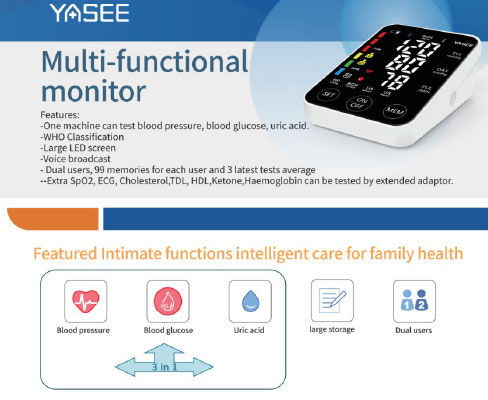 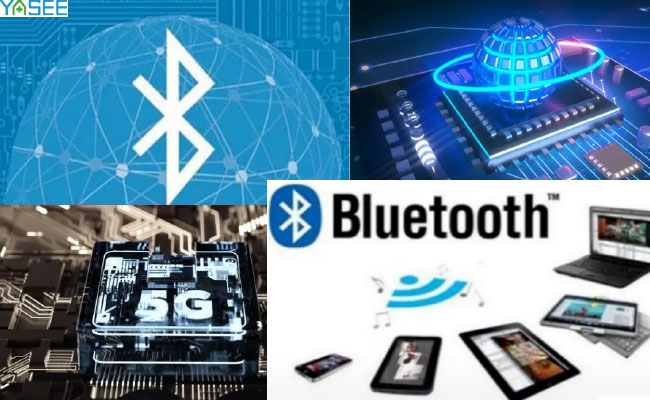 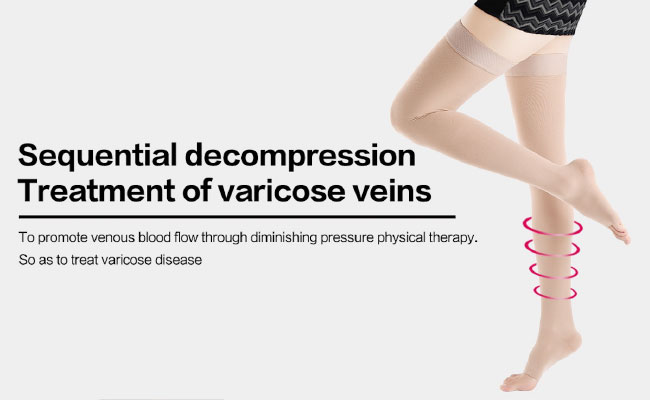 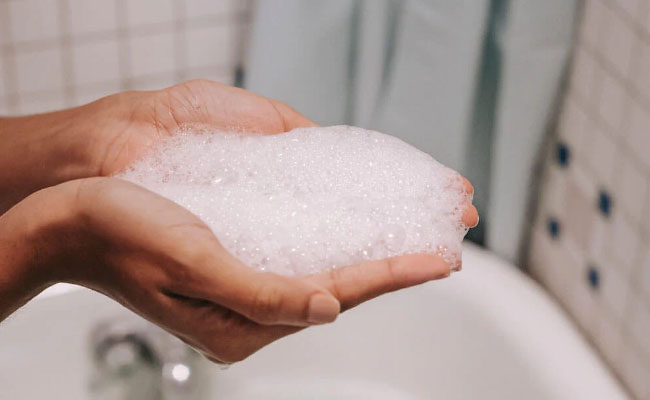